The number of residential properties worth more than a million pounds sold in Great Britain grew by 5 per cent in 2017 when compared to 2016, according to latest report from Lloyds Bank.

As expected, more than half (57 per cent) of all million-pound property sales took place in London last year. Overseas investors represent a good share of this end of the London market and some may be holding off buying, pending further clarity over Brexit, the report observed. Nevertheless, London continues to be their preferred investment hub.

Over the past 10 years, the number of million-pound house sales across Great Britain has increased dramatically, up by almost three quarters (73 per cent) since 2007. However, it has not been steady though, as 2012 saw a particularly poor year for sales, with only 7,862 transactions.

In Yorkshire and the Humber, the sales of properties priced at million pounds increased by 60 per cent in 2017. Similarly, sales in the North West were up by 46 per cent compared to 2016 and increased by 28 per cent in the West Midlands.

2018 will be an interesting year for the million pound property market. With the Government consulting on ways to improve the house buying process, we should see high end homeowners more empowered to engage in property transactions - Lloyds Bank 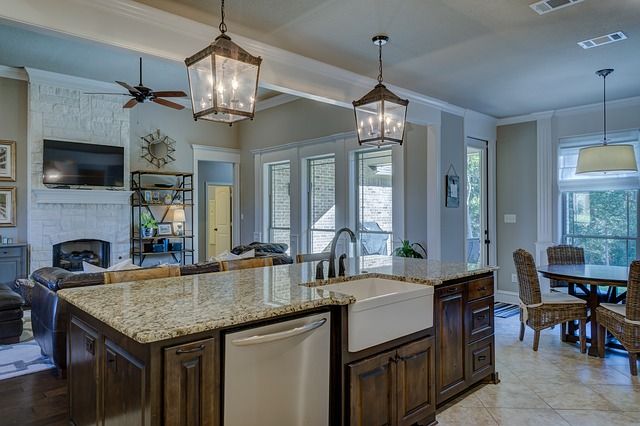