New home sales and buyer enquiries stabilised in the UK in April after declining for four consecutive months, according to the latest UK Residential Market Survey from RICS.

The report findings coincide with the stabilising house prices across the UK barring a few cities. The RICS survey reflects the health of the housing market in the UK.

“The new buyer enquiries were more or less unchanged during April arresting a sequence of four straight months in which they had declined fairly sharply,” RICS said. It means more buyers are entering the market with enquiries while actual transactions could take more time.

As with buyer demand, agreed sales held relatively steady over the month, having fallen back noticeably over the last few months. This is another positive indicator for the market, especially after a few reports indicated stagnation in the market.

Interestingly, London was one of those four areas, where a net balance of +10 per cent of the survey contributors cited an increase in sales – the first positive reading in over 12 months for the UK capital.

Going forward, near term sales expectations point to a broadly flat picture although a marginally positive net balance of +8 per cent nationally expect sales will rise over this time frame, RICS said.

London was one of those four areas, where a net balance of +10% of contributors cited an increase in sales - RICS 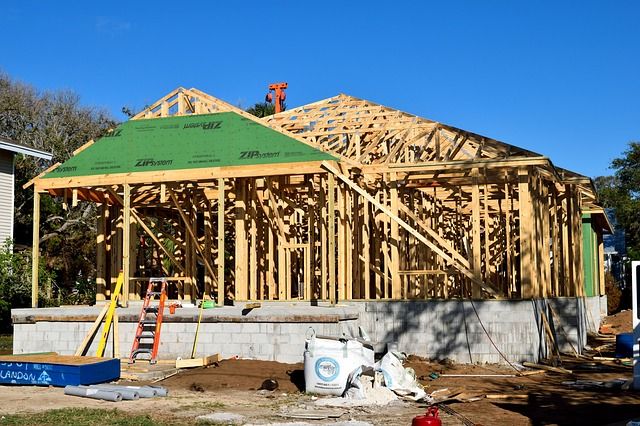