The demand for residential development land in Outer London and commuter towns is rising significantly, according to latest research report from leading real estate firm Savills.

Regeneration, competition from build-to-rent and student sectors are driving demand for residential development land around London. The research revealed that there are numerous bids for sites of around 100 plots with consent from a range of developers, including housing associations and housebuilders, in Outer London.

However, there is less demand for smaller sites in Outer London, providing an opportunity for smaller private developers and housing associations, to take up schemes. In the draft London Plan, there is an emphasis on the delivery of homes on smaller sites. The expectation is to deliver 24,600 homes per year on these smaller sites over the next 10 years.

The residential land values in Central London remained flat, owing to fall in demand for ultra-luxury homes. Developers continue to factor in the need to deliver 35 per cent affordable housing on site following the Mayor’s strong position on the issue.

Urban land values grew strongly, notably in the Midlands, due to regeneration, competition from the Build to Rent and student sectors, and London developers looking beyond the capital 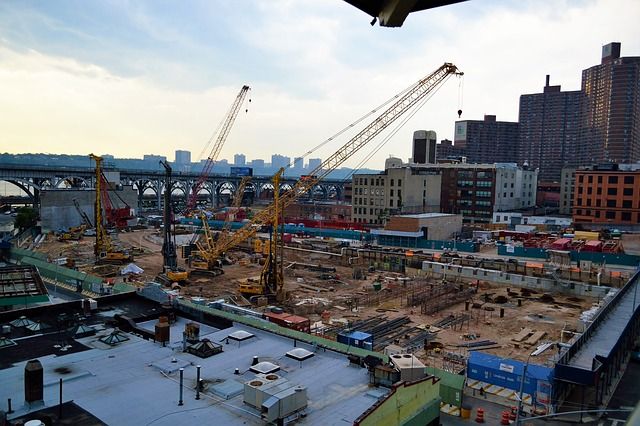