With demand for houses picking pace in Outer London boroughs, the price of residential properties has increased by 47 per cent in the last five years, according to latest research conducted by Lloyds Bank.

Lloyds Bank attributed the healthy growth in house prices in Outer London to a high demand for more affordable properties. Besides, some areas are benefiting from the new Crossrail link due to open next year as commuters move further afield.

In fact, the house price growth in Outer London is higher than the average growth registered in London in recent times. At present, all home buyers are paying over £600,000 on an average in London. The report found out that the average house price in London increased by 40 per cent from £435,712 in 2013 to £610.701 in 2018. 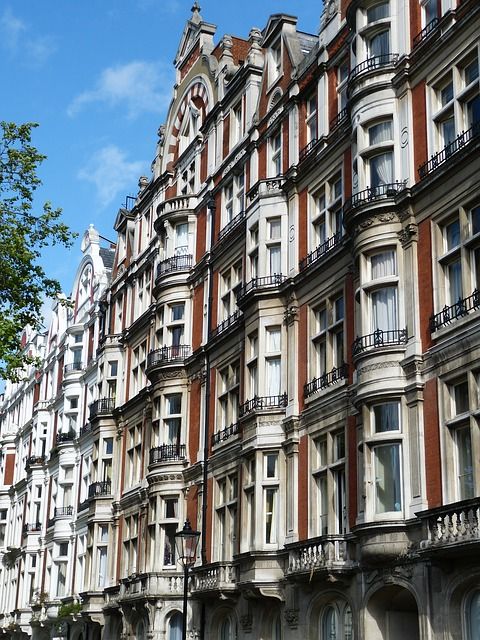