The UK City house price is growing at a healthy rate of 4.9 per cent annually, according to the latest index from Hometrack.

Manchester registered the highest growth in house price at 7.7 per cent followed by Leicester (7.4 per cent) and Edinburgh at 7.2 per cent. Other cities, which witnessed a good growth rate, were Liverpool and Cardiff (6.8 per cent), Birmingham (6.7 per cent), and Nottingham (6.4 per cent).

In April, London registered a modest growth of 0.8 per cent in house price. In the last five years, the house prices in London have grown by 8.6 per cent, the second highest after Bristol (8.9 per cent). However, there is a vast difference in prices of homes between London (£487,600) and Bristol (£278,700).

If you are keen on investing in the London residential market, please consult Strawberry Star property professionals by calling our offices. We will be happy to share with you more information on residential investment options in London.

The pace of price reductions in London has moderated over the last quarter. House prices are 0.8% higher than a year ago 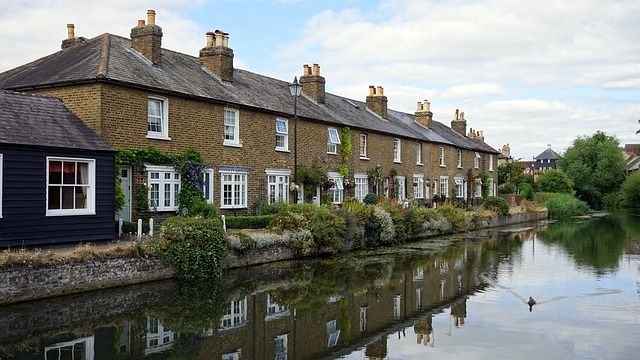