The UK housing market saw a stable trend in new instructions to sell homes in May 2018, with the headline indicator turning positive for the first time since 2016, according to the latest UK Residential Market Survey from RICS.

In an encouraging sign, the demand for homes from new buyers was reported to have increased in London, the South West, Yorkshire and Humber, West Midlands, Scotland and Northern Ireland.  Although the number of houses coming on to the market increased marginally, average stock levels on estate agents’ books across the UK was steady at 42.5, the Survey revealed.

Six out of the twelve regions/countries covered in the survey saw an increase in new buyer enquiries over the month. Meanwhile, agreed sales held broadly steady for the second successive report. This change in trend reflects the health of the UK housing market and it is likely to gain momentum in the coming days.

Although sales held steady for the second successive month, the regional breakdown suggests that activity is rising firmly in four regions of the UK. Sales of homes increased in the West and East Midlands, Scotland and Northern Ireland, but were either flat across the rest of the UK. House prices continue to rise in the Midlands, North West, Wales, Northern Ireland and Scotland.

Given the lack of supply, rents are envisaged to increase further at the national level over the year ahead. 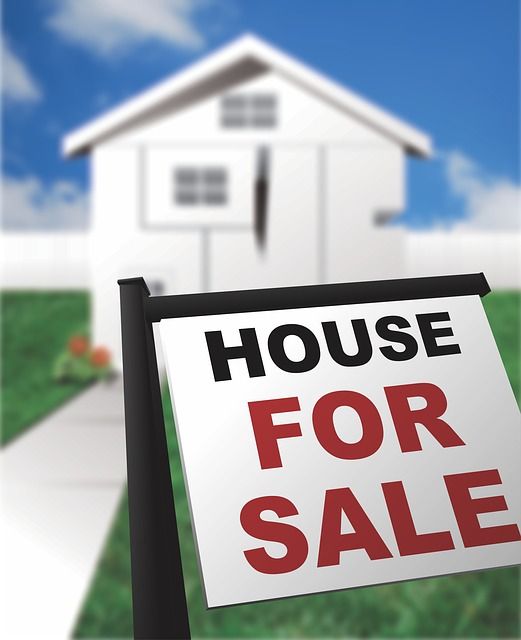 The May RICS UK Residential Market Survey has shown that activity remained flat with few prospects of improvement in the short term. https://t.co/u7jZ7oj3dw pic.twitter.com/O5uuSKzKim