Private rental prices paid by tenants in Great Britain increased by 1 per cent in the 12 months to June 2018, according to the latest Index of Private Housing Rental Prices (IPHRP).

In England, private rental prices increased by 1 per cent while Wales saw a rise of 1.1 per cent. Scotland experienced the lowest growth in rent price in June 2018 at 0.6 per cent. The historic weaker growth since mid-2016 may be due to stronger supply and weaker demand in Scotland as reported by Association of Residential Letting Agents (ARLA).

Focusing on the English regions, the largest annual rental price increase was in the East Midlands (2.8 per cent), South West (2.1 per cent), and the East of England (1.9 per cent%).

The ARLA reported in their Private Rented Sector Report for May 2018 that supply of rental properties rose to the highest level recorded for 2018 so far. In context, they also note a continued supply shortage in the rental market. 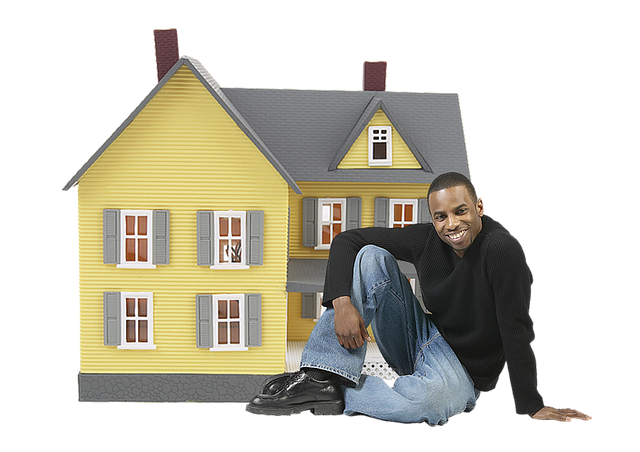