The number of tenants experiencing rent hikes in the UK’s private rented sector (PRS) has reached the highest level in 2018, according to a latest report from Association of Residential Lettings Agents (ARLA).

The number of tenants experiencing rent hikes rose to 35 per cent in June, up from 28 per cent in May. This is the highest level since August 2017 when the same 35 per cent of landlords increased rents for tenants. This is a 13 per cent increase from June 2017.

This trend can be attributed to rise in tenant demand in the UK. Demand for rental properties increased by 18 per cent in June, with letting agents registering 71 new house-hunters per member branch, compared to 60 in May. Demand was highest in the North East with 86 prospective renters registered per member branch whereas in Northern Ireland there were only 25 registered per branch, ARLA said

Tenants in the South West were the worst affected, where 48 per cent of them saw their rents rise. In London, 8 per cent of the tenants witnessed increase in rents in June.

The number of rental properties managed by letting agents increased in June, with 191 on average per branch. This is the highest figure recorded in 2018 and a three per cent increase from May, when agents typically managed 186 per branch. ARLA has predicted this trend to continue owing to strengthening tenant demand. 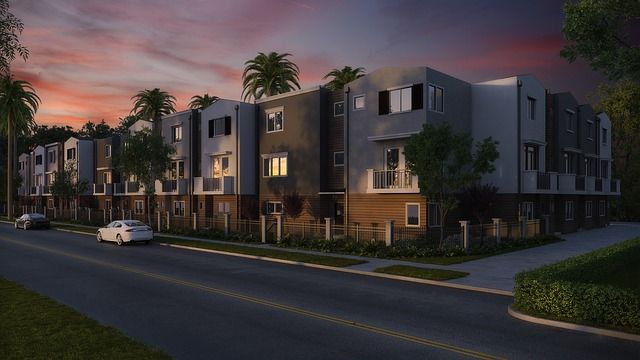