House prices in the UK grew by 3.3 per cent in July the highest in 2018, as demand was steady, according to the latest Halifax House Price Index.

The average house price in the UK is estimated at £230,280 (July 2018), the highest on record. House prices in the three months to July were 1.3 per cent higher than in the previous quarter, the fastest quarterly increase, again, since November 2017, the Index revealed.

On a monthly basis, prices increased by 1.4 per cent in July, while in the latest quarter (May-July) prices were 1.3 per cent higher than in the preceding three months (February-April 2018). This data indicates stability in the housing market though sales remain more or less flat.

The Bank of England industry-wide figures show that the number of mortgages approved to finance house purchases – a leading indicator of completed house sales – grew by 1.4 per cent between May and June to 65,619. There are some encouraging signs with mortgage approvals up by 4.1 per cent since April 2018.

This is the second highest monthly level of mortgages approved this year and it is likely to hold steady considering the market trends. These developments are an encouraging sign for investors in the housing market. 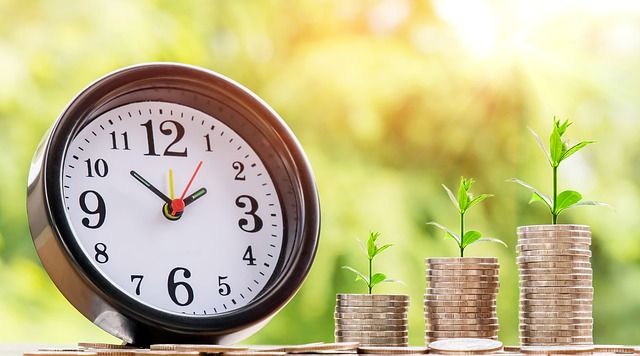 #House prices rose +3.3% annually for #July to an average of £230,280. The rate of growth has picked up since earlier in the year and is now equivalent to that of last #November - https://t.co/BYWIUamo3g

New build homes in the UK have a greater pull: Savills
Strawberry Star