The number of mortgage approvals continues to rise in the UK with 66,590 mortgages approved in July, according to the latest Mortgage Monitor from e.surv, one of the UK’s largest residential chartered surveyors.

These approval figures are 1.5 per cent higher than in June, which itself was much higher than May and April.

Incidentally, there was an increase in the proportion of new mortgages being given to large deposit borrowers (deposit of 60 per cent or more) – in July. This type of borrower made up 33.8 per cent of the overall mortgage market in June, up compared to the 32.9 per cent recorded in July.

Small deposit borrowers saw their share of the market fall from 23.4 per cent to 22.1 per cent between June and July.

London continued to be dominated by buyers with large deposits, with more than 40 per cent of all new loans in the city accounted by this segment of the market during July. In the capital, 42.1 per cent of all loans were to those with a large deposit, higher than anywhere else in the UK.

Additionally, just 11.4 per cent of all mortgages in the capital went to those with small deposits, normally preferred by the first-time buyers.

Richard Sexton, Director at e.surv, concludes: "While many look at the UK property market as a whole, it really is better viewed as a series of local markets, often with wildly differing characteristics. The London market is once again dominated by those with large deposits or high levels of equity in their existing home." 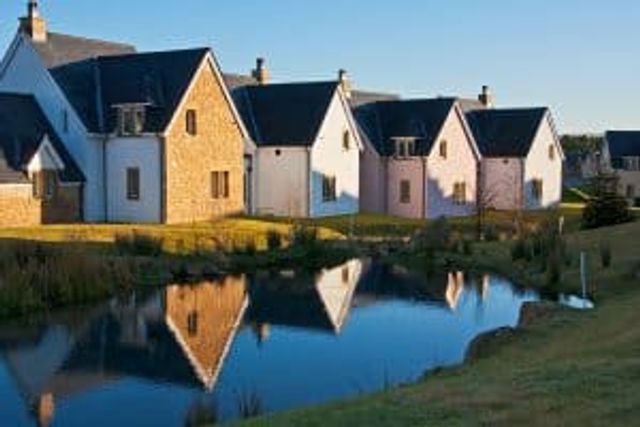 “The London market is once again dominated by those with large deposits or high levels of equity in their existing home” – Director of e.surv, Richard Sexton, on our latest Mortgage Monitor: https://t.co/wYf7kfYOGy