The UK city house price inflation in August 2018 was 3.9 per cent, according to Hometrack UK Cities House Price Index. It indicates the buoyancy in the UK housing market.

The impact on the UK economy of a hard or ‘no deal’ Brexit, and the knock-on impact for the housing market, has been a topic of much debate recently. “Despite uncertainty around Brexit compounding the market slowdown in London, our analysis of income to buy indicates there is further scope for price growth in the most affordable cities, where prices are currently rising fastest,” Hometrack said in the report.

National data for housing sales and mortgage approvals for home purchase have remained broadly flat since 2015.

On a year-on-year basis, the house price inflation is 0.3 per cent for UK cities. There has been an increase in the quarterly and annual rate of growth in recent months. This is primarily a result of an acceleration in house price growth in the most affordable cities.

Liverpool is the fastest growing city where the annual rate of inflation is 7.5 per cent followed by Glasgow (7.2 per cent) and Nottingham (6.9 per cent). These cities are among the most affordable and average prices are only just returning to the levels last seen in 2007.

Higher house prices, combined with drift upwards in mortgage rates, means affordability pressures are likely to continue to increase steadily in the next 12-24 months and act to moderate the rate of growth. 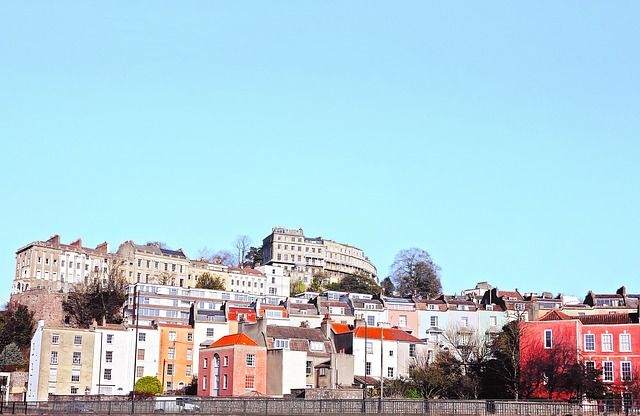