Building more co-living developments and micro-homes in urban areas top the list of people’s preferred solutions to the housing crisis in the UK, according to new research by the Federation of Master Builders (FMB).

The largest trade association in the UK construction industry recently surveyed homeowners and 66 per cent of them agreed that there was a shortage of housing supply.

When asked for views on the most appropriate solutions to the housing shortage, the most commonly cited were Build more co-living developments (33 per cent) and more micro-homes in urban areas (31 per cent). Both of these approaches would increase density in urban areas where demand is particularly high.

The creation of more granny flats was the third most popular solution, which would see more elderly people moving out of their properties and living alongside children or grandchildren in self-contained home extensions. This would free up much-needed family homes, which are being under-used by older people living on their own.

Others (27 per cent) said extending permitted development rights will also solve the problem while 24 per cent of the survey respondents believed more multi-generational living should be encouraged.

According to FMB, there is a need to reduce barriers to small and local building firms to deliver more homes. Recent research from FMB showed that the lack of small sites and difficulties hiring skilled tradespeople are limiting the amount of homes these firms can build.

Reviving the fortunes of SME builders undoubtedly has a key role to play in delivering the Government’s target of 300,000 new homes a year in England alone, and is key to solving the housing crisis once and for all: FMB 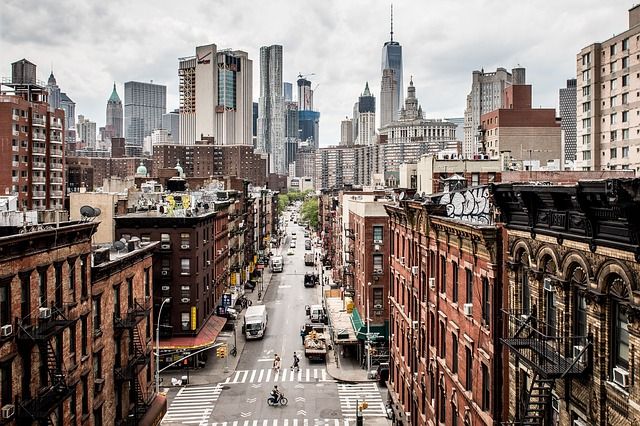