The number of super prime (£5,000-plus per week) tenancies agreed in London in the year to August was 5 per cent higher than the previous 12-month period.

“Demand continues to be driven by uncertainty surrounding the short-term trajectory for pricing in the sales market, which means a number of would-be buyers have become tenants,” Knight Frank said.

However, the five per cent annual rise in tenancies agreed marks a slowdown from the 20 per cent uplift seen earlier this year in view of two factors – political uncertainty and stabilisation of the super prime (£10 million-plus) sales market.

First, political uncertainty has made some people slightly apprehensive about the next six months, the Knight Frank report said and added that demand above £8,000 per week tends to be more discretionary.

Second, despite the political uncertainty, higher rates of stamp duty are now reflected in pricing and buyer interest is rising as a result in the super prime sales market. The total value of all super prime sales between June and August was 93 per cent higher than the equivalent figure in 2017.

The owners of around a third of super prime properties currently on the rental market would consider a sale at the right price. This is a higher proportion than we have seen for several years. 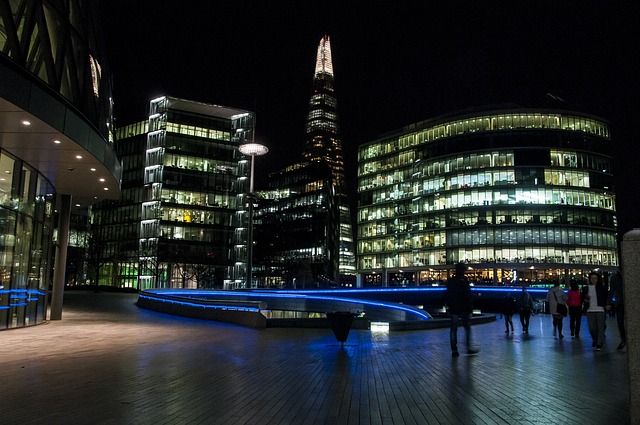