In yet another step to ensure that housing is inclusive for Londoners, Mayor of London, Sadiq Khan agreed for plans worth more than £1 billion with 26 London boroughs to build 11,000 new council homes at social rent levels over the next four years.

The plans form the cornerstone of ‘Building Council Homes for Londoners’ – the first-ever City Hall programme dedicated to council homebuilding. When the mayor launched the programme in May, it set a target for 10,000 new homes – and this week he agreed for allocations for 11,154 new council homes at social rent levels, and a further 3,570 other homes, including those for London Living Rent.

The mayor admitted that London’s housing crisis is hugely complex, as it has been decades in the making. He stressed the need for more council homes to address the crisis from the long-term.

Incidentally, council homebuilding fell to nearly zero in the 1990s, and many councils’ ambition has been held back by a lack of resources and rigid limits on their powers and borrowing. To help them boost their home building plans, the mayor is offering councils more funding.

His office is also offering support, including an innovative way to help them reinvest their receipts from homes sold under Right to Buy. 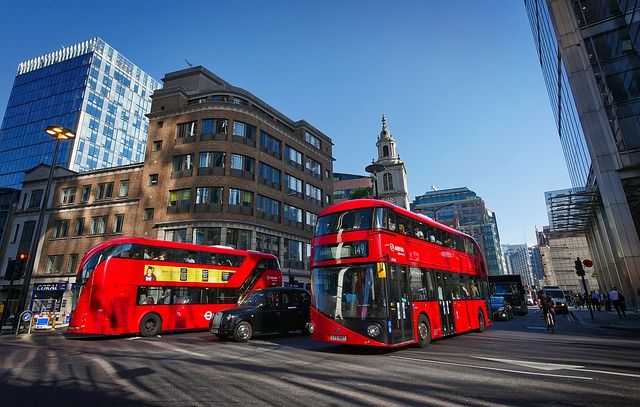 New build homes in the UK have a greater pull: Savills
Strawberry Star