The annual house price growth in the UK in October 2018 was 1.6 per cent, according to the latest Nationwide House Price Index.

Though the house price growth has slowed down by 0.4 per cent month-on-month, it is broadly in line with Nationwide’s forecast, as the squeeze on household budgets and the uncertain economic outlook is likely to have dampened demand, even though borrowing costs remain low by historic standards and unemployment is at 40-year lows.

Nationwide expects house prices to rise by around 1 per cent over the course of 2018. However, house price growth is likely to return to normalcy once Brexit deal is sealed in 2019. Housing market transactions remained relatively subdued in the last six months, but still, there were 1.2 million transactions in the 12 months to September 2018.

Recent months have seen a recovery in first-time buyer transactions, which are now broadly in line with pre-crisis levels. The improvement in credit availability (including the introduction of schemes such as Help-To-Buy), historically low interest rates (in particularly fixed rate deals), together with a steady improvement in labour market conditions in recent years have all helped boost activity, Nationwide observed.

In a move benefitting first-time buyers, the Government earlier this week announced the extension of Help-to-Buy scheme up to 2023. This will also spur the housing market, as a greater number of first-time buyers will take advantage of the scheme. 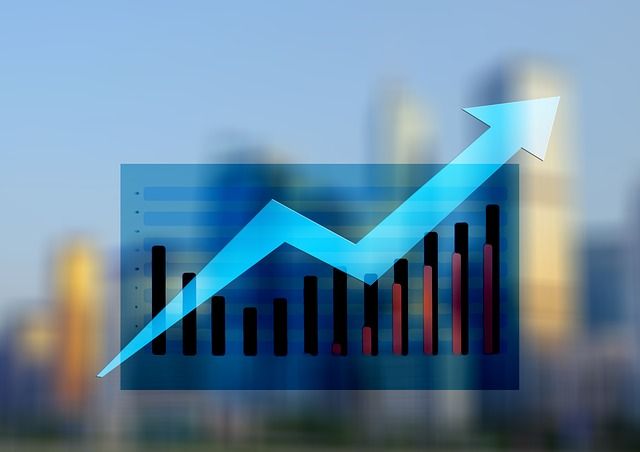