The Prime Central London lettings market seems to be stabilising with rents increasing by 1.1 per cent annually, according to the latest London Residential Review report from real estate consultancy Knight Frank.

The positive growth in rental values in Prime Central London can be attributed to a fall in the number of new rental properties entering the market. Many landlords have either sold or listed their property for sale, resulting in a decline in supply and upwards pressure on rental values.

There were 7 per cent fewer new lettings listings in Prime Central London in the year to September 2018 than the previous 12 months, Rightmove data showed. “As a result, annual rental value growth has returned to prime central London and the annual declines in prime outer London are moderating,” Knight Frank said.

There was a 6 per cent increase in the number of tenancies agreed in the year to September 2018 than the previous year. The total annual return in Prime Central London, a figure that takes the gross initial yield and annual capital value growth into account, was 0.3 per cent in September.

Brexit had little impact on the London rental market in the long term. Though Prime Central London letting market faced pressure, average rental growth in Greater London was above 4 per cent throughout 2018, delivering healthy returns to landlords. 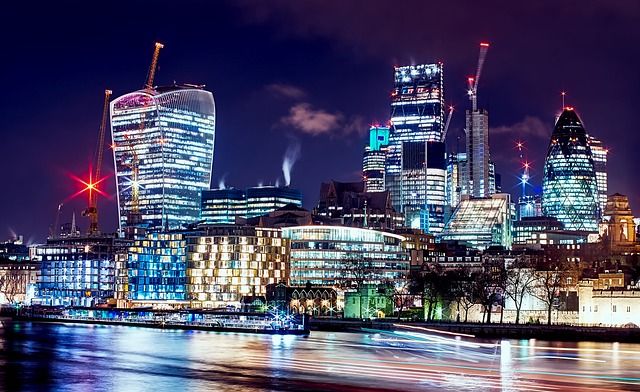