The annual house price growth remained positive in October in the UK, registering +1.5 per cent annual change, according to the latest Halifax House Price Index. The average price of a home is now estimated at £227,869.

House prices continue to be supported by the fact that the supply of new homes and existing properties available for sale remains low. Further house price support comes from an already high and improving employment rate and historically low mortgage rates which are creating higher rates of relative affordability. In view of these developments, house price growth is likely to touch 3 per cent annually in the coming months.

In the three months to September sales were unchanged from the previous three months, indicating stability in the market. The volume of residential transactions has been broadly flat over the past year and is likely to remain so in the coming months. 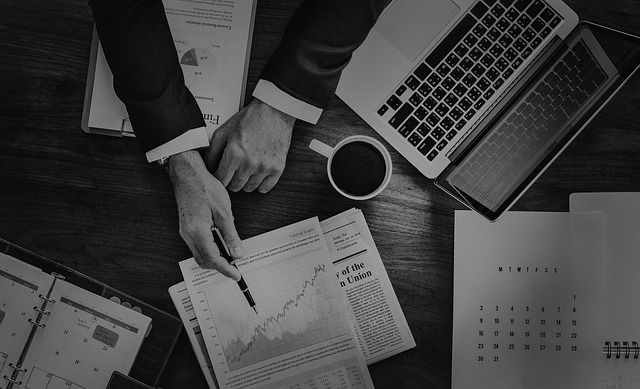