The Prime Outer London rental market continues to remain stable as the number of tenancies agreed in September 2018 increased, according to the latest Prime London Lettings Index from Knight Frank.

The number of tenancies agreed per Knight Frank office in Prime Outer London rose by 16.7 per cent in the year to September compared to the previous 12 months. “This upwards trend in activity indicates the lettings market in Prime Outer London has been more immune than the sales market to current political uncertainty,” the real estate consultancy firm said in its report.

The number of new prospective tenants registering in Prime London has been on an upwards trajectory since the start of the year. Rising demand and falling supply suggests upwards pressure on rental values will be sustained. Average rental values continued to rise in Prime Central London in September in response to falling levels of supply.

Knight Frank’s report analyses the performance of single-unit rental properties in the second-hand prime central and prime outer London markets between £250 and £5,000+/ week.

Knight Frank's Prime Central and Outer London Rental Indices have tracked the performance of London's prime rental markets since 1995. Compiled monthly, the indices are based on the valuation of a comprehensive basket of properties throughout our central and outer London office network. 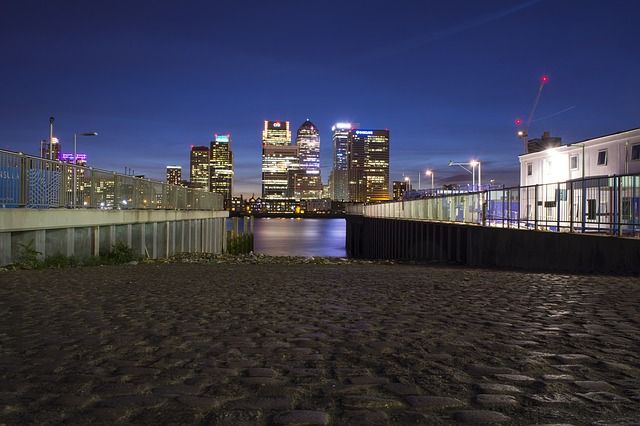