The house prices in England increased by 3 per cent annually in September 2018, according to the latest House Price Index from HM Land Registry.

Compared to England and London, the UK average house price growth was higher at 3.5 per cent in September.

The UK house price growth has been in the range of 3-4 per cent ever since people voted in favour of Brexit in 2016. With the government announcing a Brexit deal this week, housing market sentiments will be influenced by the developments in the coming days.

Various research reports have predicted stability in house prices in the next six months in view of the lack of clarity on post-Brexit scenario. Nevertheless, house price growth will remain in the positive territory.

HM Land Registry safeguards land and property ownership worth in excess of £4 trillion, including around £1 trillion of mortgages. The Land Register contains more than 25 million titles showing evidence of ownership for some 85% of the land mass of England and Wales. 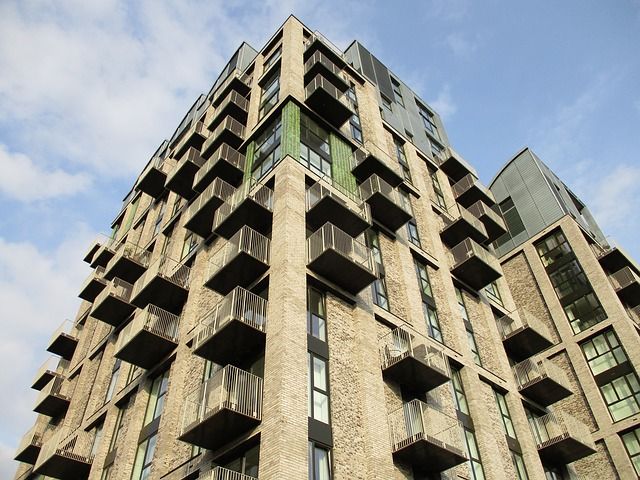