First-time home buyers in the UK accounted for a bulk of the mortgage approved in October 2018 as rates remained low.

The latest Mortgage Monitor from e.surv, the UK’s largest residential chartered surveyors, found that 67,011 mortgages were approved in October, registering an increase of 3.5 per cent over the corresponding period last year. On a month-on-month basis, the number of mortgage approval was 2.7 per higher than in September.

“First-time buyers have also continued to come to market, taking a larger share of mortgage approvals than a month ago. Some 24.6 per cent of all loans went to borrowers with smaller deposits this month, higher than the 24.2 per cent recorded in September,” the Mortgage Monitor said.

Despite the Bank of England base rate being raised at the start of August, mortgage rates have remained comparatively cheap, encouraging more borrowers, especially first-time buyers, into the market. Consequently, the first-time buyer market remained stable last two months.

As usual, London was the part of the country most dominated by those with larger deposits.

Richard Sexton, a Director of e.surv Chartered Surveyors, comments: "Most agree there appears to be little prospect of another increase in the Bank of England’s base rate between now and the end of the year, yet that is no reason for potential remortgage customers to halt their search." 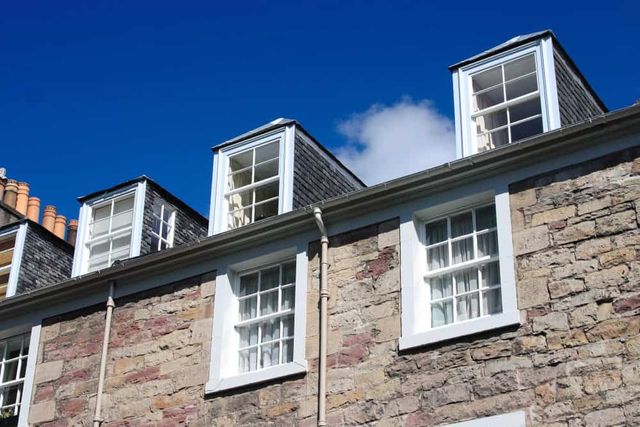