UK Finance is a trade association, which represents the banking and finance industry operating in the UK. Its data reflects the latest trends in the London residential property market.

The first-time buyer market, especially in London, is growing steadily. The recent extension of Help-to-Buy scheme until 2023 will help even more people get a foot on the housing ladder in the years ahead.

Jackie Bennett, Director of Mortgages at UK Finance, said: "London’s mortgage market remained resilient in the third quarter of this year, despite an uncertain economic environment. The number of first-time buyers in the capital reached its highest level in three years, boosted by schemes such as Help to Buy." 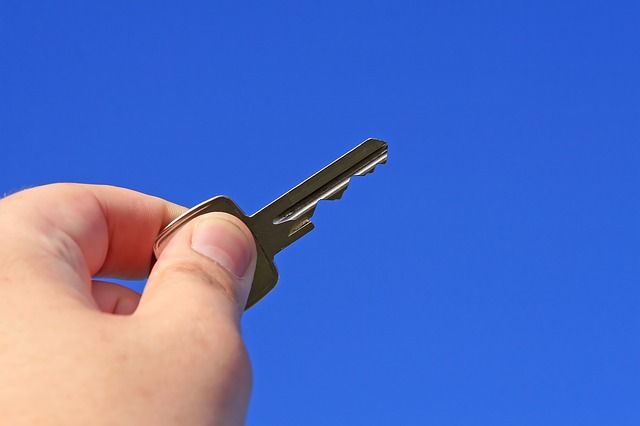