The UK construction sector grew by 2.1 per cent in November 2018, backed by strong performance from private new housing, according to the latest data from the Office for National Statistics (ONS).

“The increase in the all new work three-month on three-month series was driven primarily by private new housing and infrastructure which increased by 4.9% and 6.5% respectively,” ONS said in its quarterly construction update. This healthy growth rate clearly indicates stability in the housing market despite Brexit being one of the major impediments cited in 2018.

In fact, construction output recorded an all-time level high in November 2018 in the chained volume measure seasonally adjusted series. The total value of construction output exceeded £14 billion for the first time since monthly records began in 2010. Once again, this was driven primarily by strong growth in private new housing and private commercial new work, ONS said.

The monthly business survey, Construction output, collects output by sector from businesses in the construction industry within Great Britain. The demand for new homes continues to remain a major contributor to the growth of the construction sector, as shown by ONS data.

Reports from many property consultancy companies reveal that the demand for new homes will be one of the major highlights of 2019 for the UK real estate market.

Since April 2018, output has shown an upward trend with five out of the latest seven months experiencing growth in the monthly series. 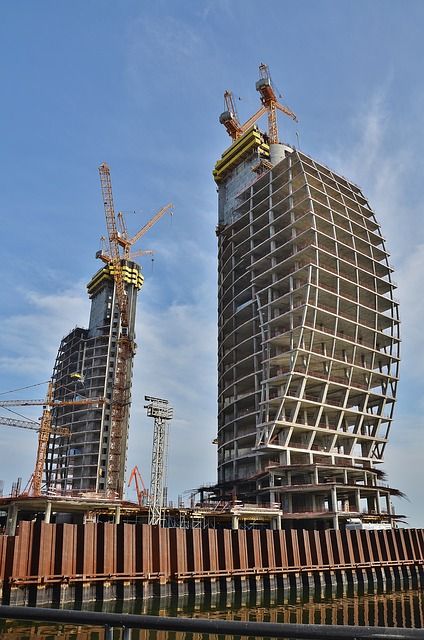