London’s rental yields are on the road to becoming attractive once again for investors to consider the UK capital for long-term property gains.

“This 1.3% increase is the largest rise in any London borough apart from the City of London, where a 1.5% rise was observed. The average rent in Newham is £1,671, up 7.6% on the previous year,” the website said.

In Hammersmith & Fulham, rental yields increased from 3.9 per cent in 2017 to 5.1 per cent last year. Other emerging areas include Hackney and Southwark, where rental yields grew by 0.7 per cent. Outside of the City, Southwark recorded the biggest uplift in rents over 2018, by a whopping 20.2 per cent, with the average rent being £2,532.

Investors continue to eye the London property market for long-term gains and the rental properties are showing promise.

For demand to pick up in the capital, investors must be tempted back into the market. The key attraction for investors is yield, which are on the road to becoming attractive once again. 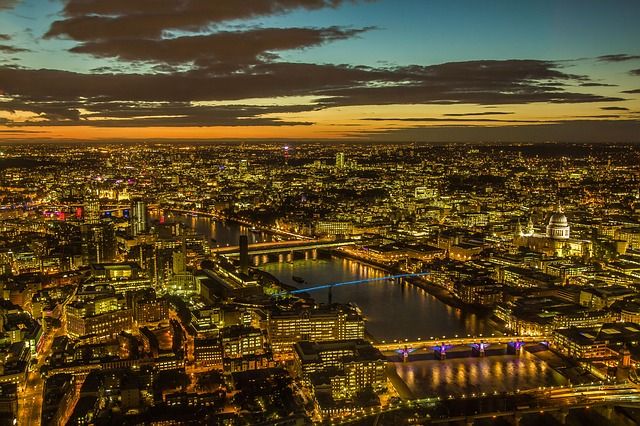