London has maintained its leadership position in the UK property market with its housing stock valued at £1.77 trillion last year.

According to the latest analysis from real estate adviser Savills, London accounted for almost a quarter of the UK housing value, compared to a fifth a decade ago. In fact, London’s housing stock value is growing year-on-year and is bigger than the combined value of other top residential property hubs in the UK.

The UK capital’s housing stock is over four times the combined value of Birmingham, Manchester, Edinburgh, Glasgow, Cardiff, Bristol, Liverpool, and Sheffield - all cities which saw higher rates of price growth than the capital in 2018.

The increasingly cash-dominated private rented sector saw its value rise faster than all other tenures, up 4.1 per cent to pass the £1.5 trillion mark for the first time.

Across the UK as a whole, price appreciation added a total £138 billion (72 per cent of total gains), equivalent to growth of £4,800 per home.

Despite growing by just 2.7 per cent in 2018 as Brexit fears slowed down the market, the total value of UK housing stock increased £190 billion to hit a record £7.29 trillion: Savills 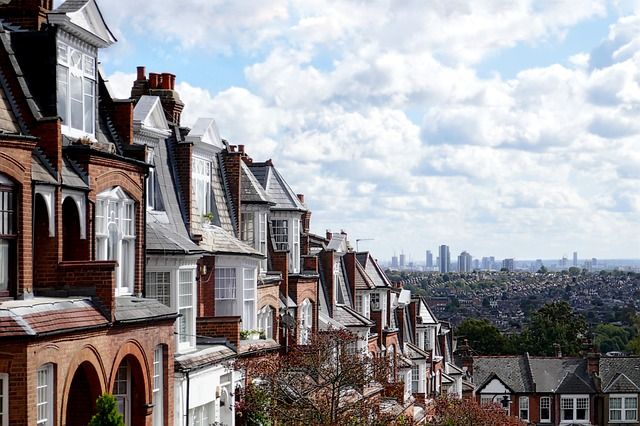