The number of new homes registered by UK’s house builders and developers in January 2019 has increased by 9% annually, according to the latest statistics from the National House-Building Council (NHBC). This indicates stability in the UK housing market, which has been impacted by the delay in a Brexit deal.

As many as 12,677 new homes were registered at the start of the year; 8,931 were in the private sector while 3,746 were in the affordable sector. This year-on-year growth reflects the growing demand for homes in the UK.

NHBC is the leading warranty and insurance provider for new homes in the UK and its registration statistics are a lead indicator for the new homes market.

Seven out of the 12 UK regions experienced growth in registrations during between November 2018 and January 2019 – notably Northern Ireland (+65 per cent), Wales (+20 per cent) and the South East (+19 per cent).

Though demand is likely to be subdued in view of Brexit, the market is poised for growth over the next five years.

NHBC Chief Executive Steve Wood said: “As a standalone month, the January figures show some solid growth, with a particularly good uplift in the affordable sector. 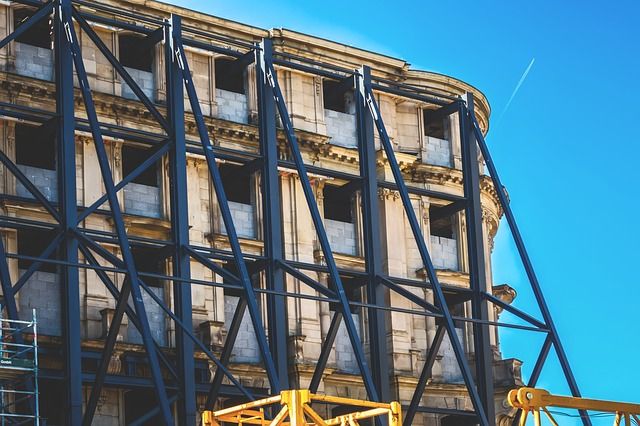 Solid growth for the #housebuilding sector as UK housebuilders & developers registered 12,677 new homes in January, according to the @NHBC. That’s an increase of 9% compared to the same month last year! Read the full story ➡️ https://t.co/1FSY3Muu04

The UK’s housebuilders and developers registered 12,677 new homes at the start of the year – an increase of 9% compared to January 2018. https://t.co/miFr7hOgMg #construction #constructionworker #constructionindustry