The first-time buyer mortgage completion rate reached a three-year high in the UK, as a greater number of people is buying homes in view of favourable conditions in the housing market.

According to the latest Mortgage Market Tracker from the Intermediary Mortgage Lenders Association (IMLA), first-time buyers (FTBs) saw their completion rate for mortgage offers via intermediaries reach 89 per cent during the last three months of 2018. This is 8 per cent higher than July-September 2018. This is also the highest mortgage completion rate since the first three months of 2016.

This increase in mortgage completion comes as UK Finance found that the number of FTBs securing mortgages in 2018 reached its highest annual level in 12 years. Some of the recent growth in FTBs has been attributed to the growth of Help to Buy (HTB) in allowing younger people to get on the housing ladder.

According to the latest government figures, HTB fuelled around 1,000 home purchases a week in 2018. “A competitive mortgage market, together with a strong jobs market and subdued house price growth, has also been a major factor in the continued growth in FTB lending,” IMLA said.

Kate Davies, Executive Director of IMLA, comments, "It is encouraging to see that when an intermediary does apply for a loan on their client’s behalf, they are being accepted and completed at growing rates. Mortgages going from offers to completions are at more than three-year highs as intermediaries and lenders continue to find solutions for clients." 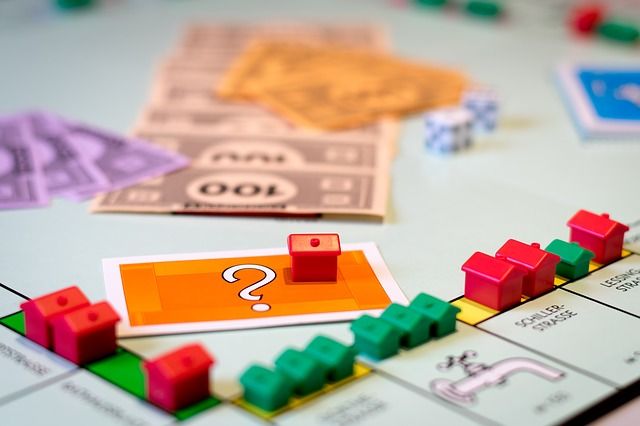