Private rental prices in London are recovering gradually in view of rising demand. Private rental prices registered 0.5 per cent growth in the last 12 months, according to the latest Index of Private Housing Rental Prices released by the Office for National Statistics (ONS).

This is the highest growth in rental prices since November 2017. Quoting the Royal Institution of Chartered Surveyors, ONS said that tenant demand has staged a sustained recovery in London over recent months, increasingly outstripping supply. “These effects may be now starting to feed through to the Index of Private Housing Rental Prices,” ONS index said.

The appreciation in London’s private rental prices reflects the England rental market trend. Rental prices have increased more in England than the rest of the UK since 2015. The largest annual rental price increase was in the East Midlands (2.3 per cent); followed by Yorkshire and The Humber (1.8 per cent), and the South West (1.7 per cent). In the North East, prices increased by 0.3 per cent, followed by London, which increased by 0.5 per cent, up from 0.2 per cent in February 2019.

This clearly establishes that the London private residential rental market remains resilient despite Brexit impacting the housing market. Though a Brexit deal is yet to be announced, the growth in rental prices has not slipped into the negative territory. The growth momentum is likely to continue throughout 2019, according to forecasts by various agencies. 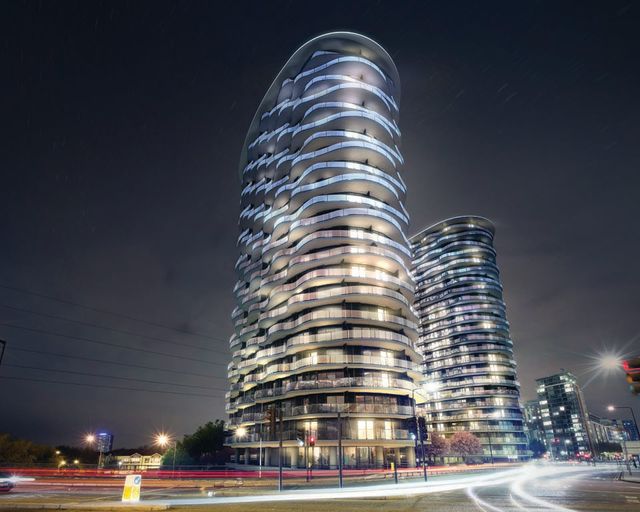