Residential rents increased by 1.8 per cent in April 2019 in London, one of the top property markets, the latest data from HomeLet revealed.

The average rent in the UK capital now stands at £1,617 a month, according to HomeLet Rental Index. This is a positive development for London’s buy-to-let landlords, who were worried about slow growth in rents in view of the delay in a Brexit deal.

Average rents across the UK rose by 2 per cent in March-April 2019 when compared to the same month a year previously; the average monthly rent is now £936. In fact, London is driving rental growth across the UK. When London was excluded, the average rent in the UK was £775 in April.

Currently, rents in London are 108.6 per cent higher than the rest of the UK, indicating the growing demand for private rental homes.

HomeLet's April Rental Index revealed that rents rose in 11 of the regions covered in the research. Properties in the South East witnessed the highest rise at 3.2 per cent followed by West Midlands at 2.9 per cent and the East Midlands at 2.6 per cent. The South West and North West regions witnessed a monthly rental increase of 2.1 per cent and 1.9 per cent respectively.

Investment in a buy-to-let property in London is advisable in view of growing demand for rental homes. If you are keen on buying a rental home in London, we can advise with you several options. For details or to fix an appointment, call +44 203 072 0040 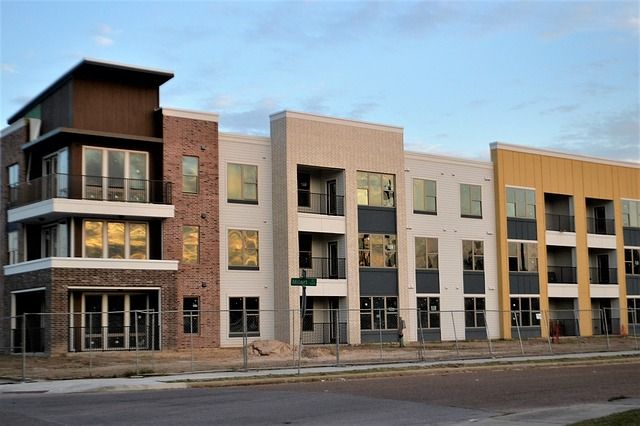