House prices in UK cities remained stable in April, registering an inflation of 1.7 per cent, according to the latest UK Cities House Price Index from Hometrack.

The average price of a house is now an estimated £255,600 with London still commanding the highest at £482,900. Among the 20 cities surveyed as part of the Index, Glasgow registered the highest annual price growth at 5.1 per cent.

Other cities where price inflation was above 4 per cent include Leicester and Liverpool (both 4.9 per cent), Manchester and Nottingham (both 4.5 per cent), Sheffield (4.4 per cent), Birmingham (4.3 per cent), Belfast (4.2 per cent) and Edinburgh (4 per cent). Looking across the 20 cities, house price growth is higher than a year ago in eight cities.

In 2014, the fastest growing city was London where prices were rising at an annual rate of 18 per cent. There was a further increase in growth 3 years ago, as demand grew as investors rushed to beat the stamp duty changes introduced in April 2016.

Since then, the rate of price growth has slowed to 5.1 per cent owing to various actors. London remains the top destination for buy-to-let investors in view of attractive rental growth. 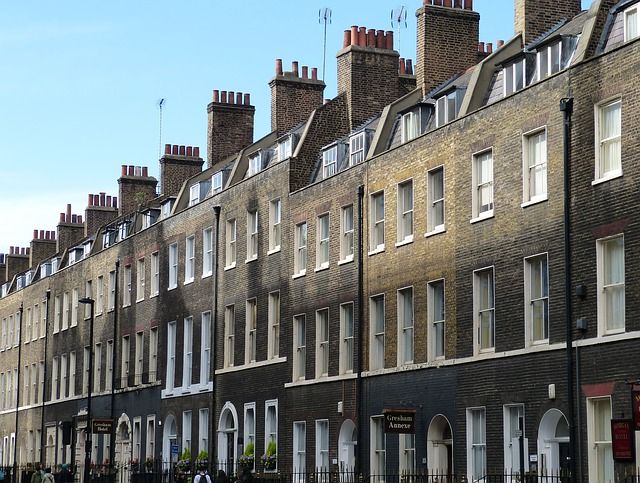