Demand for rental properties in Prime London picked pace with the number of tenancies agreed in April increasing by 11 per cent annually, according to the latest Prime London Lettings Index from Knight Frank.

“This followed a 13% uptick in March, the highest increase in seven years. Demand has risen in recent months as some buyers respond to political uncertainty by renting,” Knight Frank said. Properties in Prime Central London and Prime Outer London are experiencing consistent demand for the last three months.

The higher-value rental market in London, which is traditionally driven by corporate demand, has strengthened over the last year. The number of new prospective tenants registering on a budget of between £1,000 and £4,000 per week rose by 2.4 per cent in the year to April compared to the previous 12 months. The strongest annual growth in rents in May was also in the highest price bracket in Prime Outer London of £2,000-plus per week.

The UK economy appears to be largely shrugging off the effects of political uncertainty. The GDP grew by 0.5 per cent in the first quarter of 2019, which was stronger than Germany and the Euro area. This has positively impacted the London property market, as the corporate, IT, oil & gas and banking sectors prefer rental properties in Prime Central London. 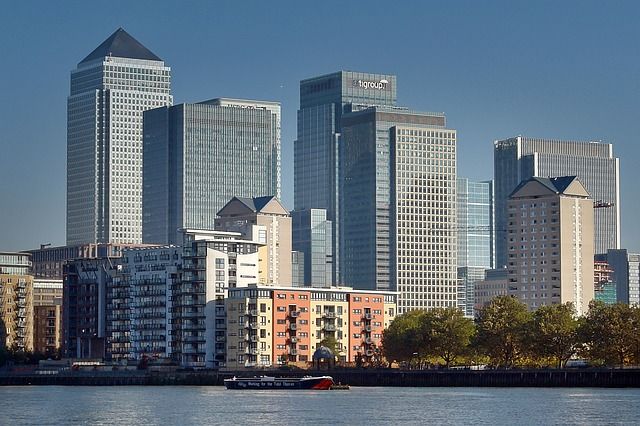