The registration of new homes to be built in London doubled between April-June 2019 when compared to the corresponding period last year, indicating positive market sentiments.

The number of new homes registered to be built during the period under review was 6,000; the corresponding figure was 2,984 in April-June 2018, according to latest statistics released by National House Building Council (NHBC).

The NHBC attributed the increase in the number of registrations of new homes to rising investment into the rental market. This demonstrates the growing demand for Private Rented Sector (PRS) homes in London. The trend continued from March-May 2019 when 7,088 new homes were registered to be built in the UK’s capital.

In fact, builders and developers registered the highest number of new homes for 12 years during the last three months, recording more than 43,000 new homes in the UK. This is up 12 per cent on the same period last year (38,937 homes) and the highest since the fourth quarter of 2007 when 43,525 were registered.

In addition to London, other regions also registered growth in the number of new homes for registration between April-June 2019. The North West (+47 per cent) and Scotland (+17 per cent) experienced buoyant quarters, with eight out of 12 UK regions showing an increase on 2018 numbers.

NHBC is the leading warranty and insurance provider for new homes in the UK and its registration statistics are a lead indicator for the new homes market.

NHBC Chief Executive Steve Wood said: “It is great to see this sign of confidence in new-build housing and that the positive start to the year has continued into the summer.  The combination of the growing private rental sector and on-going investment into the UK market is helping to boost new home registrations.” 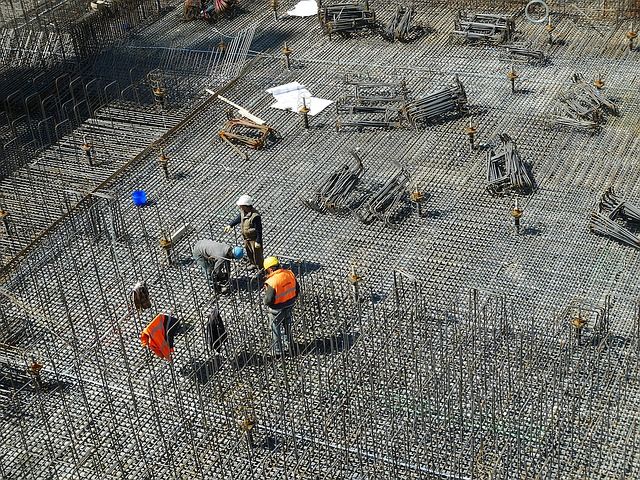 #Builders and #developers have registered the highest number of new homes for 12 years during the last 3 months with more than 43,000 new homes registered to be built in the UK according to the latest figures from the @NHBC https://t.co/0wd0gWObE9 #ukconstructionnews pic.twitter.com/OfLmEIuGtm