Private rental prices paid by tenants in London continued to maintain their growth momentum in July 2019, indicating stability in the lettings market.

According to the latest Index of Private Housing Rental Prices released by the Office for National Statistics (ONS), private rental prices increased by 0.9 per cent annually in July. One of the top rental markets in the world, the growing demand for private rental homes can be attributed to first-time buyers and business travellers in the UK’s capital.

Growth in private rental prices paid by tenants in the UK generally slowed since the beginning of 2016, driven mainly by a slowdown in London over the same period. Market analysts hold Brexit and its impact on the UK economy responsible for the slowdown in the growth of rental prices. But rental growth has started to pick pace since the end of 2018, driven by strengthening growth in London. On average, rental price growth has been steady at 4%+ consistently.

The Index of Private Housing Rental Prices (IPHRP) measures the change in the price tenants face when renting residential property from private landlords. This gives a comparison between the prices tenants are charged in the current month as opposed to the same month in the previous year. 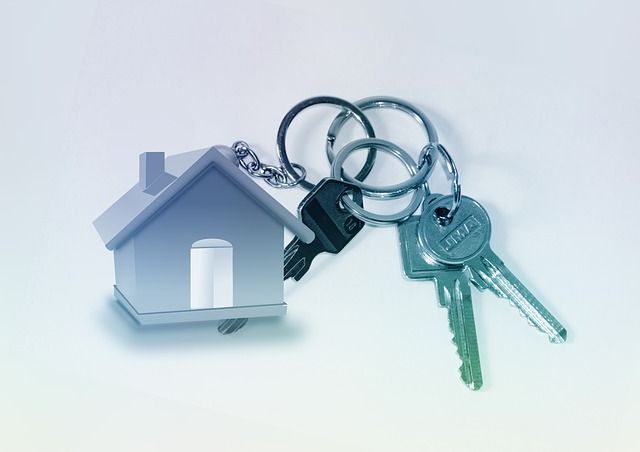 Private rents continue to fall in real terms. Don't believe the 'rocketing rents' nonsense. Look at the market in your own area. https://t.co/ncxsm77zGG