The number of homes built in London, one of the top residential property markets, was steady in the second quarter of 2019 though it was still short of the target, according to Savills, a global real estate services provider.

The latest new build Energy Performance Certificates (EPCs), an unofficial leading indicator for total housing delivery, show 40,735 new build EPCs issued in London in the year to the second quarter of 2019. Data from Molior shows a similar trend to the EPC figures, increasing around 10 per cent year-on-year, with 23,554 private units being delivered in the 12 months to the second quarter of 2019.

“Despite the latest statistics showing housing delivery numbers in London remaining at significantly higher levels than any time in the last decade, the figures are still a long way off meeting the draft London Plan target figure of 65,000 homes annually and well below Savills’ own need estimate of 94,000 homes per annum,” Savills observed in its latest ‘London Supply Update.’

Though sales have moderated across London due to uncertainty in the housing market in view of Brexit, the demand continues to remain the same. Many developers have announced new schemes in Greater London to meet this ever-growing demand. In the year to the second quarter of 2019, there were around 16,000 private construction starts in the mainstream market (on sites greater than 20 units).

Strawberry Star's development Bronze, a boutique collection of apartments in Wandsworth, London, will be ready by April 2020. Greenview Court in West London is also scheduled for completion by end of 2020. The company recently commenced work on Lu2on, an award-winning mixed-use development to deliver 877 new homes in Luton, the UK capital’s top commuter town. The company plans to deliver 4,000 new homes by 2025 in Greater London and its commuter belt.

Housing delivery in London remains at near record levels, but still a considerable way off the target: Savills 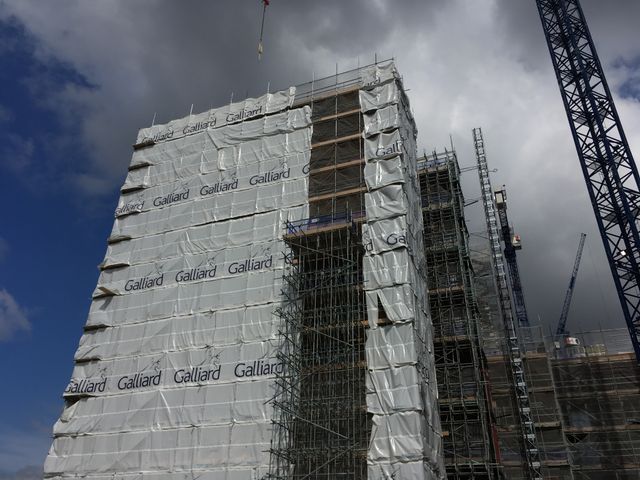