Residential rents in London continue to grow despite Brexit-related uncertainty impacting the wider UK property market. Rents in the UK capital increased by 3.3 per cent in September, according to HomeLet's September Rental Index.

The average rent in London now stands at £1,694 a month, 112.5 per cent higher than the rest of the UK (average rent was £797 in September). London’s residential properties continue to remain in demand in the wake of growing tenant base, especially the business community, international travellers, student community and HNWIs.

Average rents across the UK also increased in September 2019, a strengthening trend since March. Rents rose by 2.5 per cent across the UK last month when compared to the same month a year previously; the average monthly rent is now £967 when London is also taken into consideration.

More people are now renting homes while sales have slowed down in view of Brexit. The average duration of tenancy for rented properties in August 2019 was 33.8 months, up from 29.5 for the same month last year. 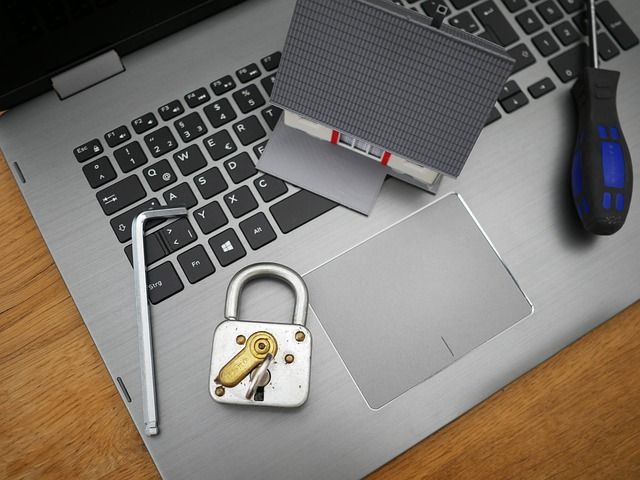