Average rents across the UK increased by 2.7 per cent in October 2019 with the average monthly rent estimated at £953, according to the latest HomeLet Rental Index.

Despite Brexit-related uncertainty casting its shadow on the property market, the growth in the residential rents demonstrates the stability in the housing market. The strong fundamentals of the UK property market, buoyed by demand for rental properties, have ensured that the rental market continues to show positive growth.

The Rental Index revealed that rents rose from last year in all 12 of the regions covered in the research. Rental values in the North East, North West, Scotland, Yorkshire & Humberside, Northern Ireland, East of England and South West all rose at a rate faster than the UK average.

For October 2019 the data shows that the average rental price for a new tenancy in the UK was £953 per calendar month (pcm), which is up by 2.7% on last year. 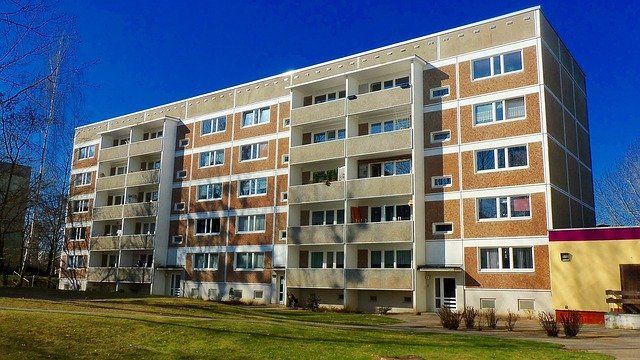