Private rental prices paid by tenants in England increased by 1.4 per cent annually, according to the latest Index of Private Housing Rental Prices (IPHRP), released by the Office for National Statistics (ONS). This demonstrates the resilience of the private rental market, which has withstood the impact of Brexit on the residential property market in England.

The growth in private rental prices is up slightly from 1.3 per cent in the year to September 2019. When London is excluded from England, privately rented properties increased by 1.6 per cent in the 12 months to October 2019.

Focusing on the English regions, the largest annual rental price increase was in the South West (2.2 per cent), followed by the East Midlands (1.9 per cent), Yorkshire and the Humber (1.8 per cent) and the South East (1.7 per cent). On the whole, rental prices in the UK increased by 1.3 per cent annually.

Focusing on the long-term trend, between January 2015 and October 2019, private rental prices in the UK increased by 8.1 per cent. This clearly indicates that the fundamentals of the UK residential property market are strong and continue to provide healthy returns to investors. 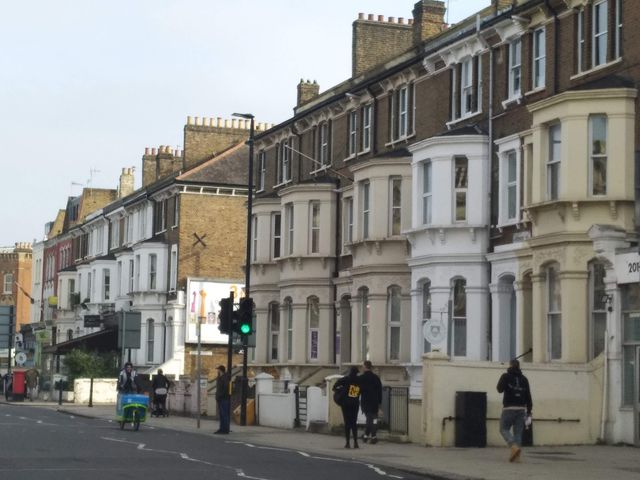