House price growth continued to maintain its upward momentum in the UK buoyed by improved mortgage affordability and the limited supply of available properties.

According to the latest House Price Index from Halifax, the average house price was £234,625, approximately 2.1 per cent higher than the corresponding period in 2018. The monthly change in house price was 1 per cent while the quarterly change was 0.2 per cent.

“Prices are now up by £3,904 since the start of the year. While a degree of uncertainty remains evident, it’s also clear that buyers and sellers are responding to factors such as improved mortgage affordability and the limited supply of available properties,” Halifax said its latest House Price Index.

Prices have been moderating in the last 18 months in view of Brexit and slowing down of the economy. However, in the last 3 months, the market showed resilience with prices improving marginally. HMRC monthly data showed a rise in sales of homes in October and the trend was likely to continue into November.

November and December will be a critical period of the UK housing market in view of elections and Brexit. House buyers and sellers are likely to exercise caution during this period. 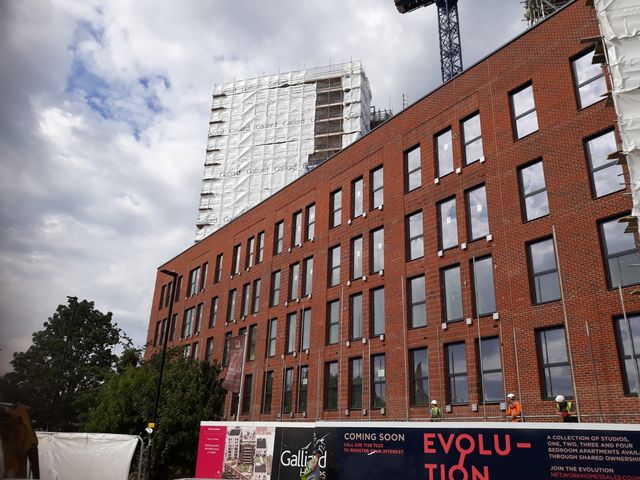