Private Rental Sector (PRS) is gradually emerging as one of the preferred options for institutional investors in the London property market, as the demand for purpose-built rental stock is particularly strong and growing.

The market for PRS homes in London took off from a standing start a decade ago, driven by seismic demographic changes and demand from investors from North America for stabilised blocks. By mid-2019, purpose-built rental blocks of more than 100 private units accounted for more than a quarter of all private construction starts in Greater London, up from 21 per cent in 2015, real estate consultancy firm Knight Frank said in its London Residential Development report.

More than £800 million of cross border funds were invested in these purpose-built rental accommodation blocks of more than 100 units in Greater London during the year to July 2019, Knight Frank added.

Demand is particularly strong, and growing, among international institutions. The early North American investors have now been joined by those from Asia, the Netherlands, Israel, the Middle East and Australia, according to Knight Frank research.

Analysis of planning data suggests that delivery of large PRS projects is likely to increase over the medium-term. Some 6,816 units were approved in schemes of at least 100 units during the first six months of 2019, an increase of more than 20 per cent year-on-year.

Analysis of planning data suggests that delivery of large PRS projects is likely to increase over the medium-term in London. 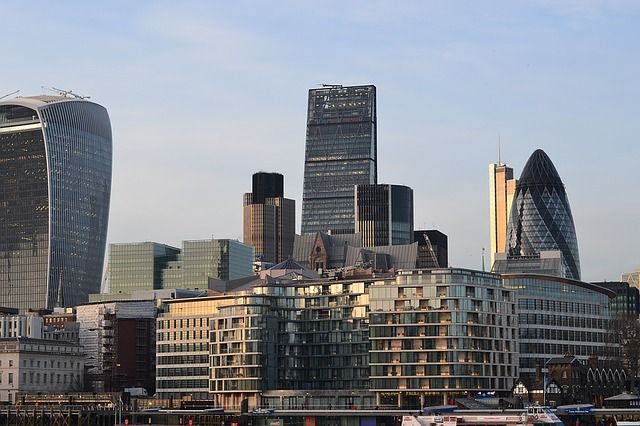 Investors explore London property, as market is set to outperform over the next five years
Strawberry Star