The number of first-time buyers (FTBs) in the UK was estimated at 353,436 in 2019, marginally higher than in 2018. This demonstrates that FTBs continued to dominate the UK housing market.

Research released by Yorkshire Building Society showed that the number FTBs in the UK grew year-on-year. “First-time buyers reached an estimated 353,436 in 2019 whilst marginally up from the 353,130 recorded last year it is still the highest level since 2007,” YBS said in its report.

Despite a lack of distinct growth in the last 12 months, the overall trend is that figures are gradually approaching pre-financial crisis, with the number of people buying their first home with a mortgage exceeding 300,000 in five of the last six years.

The data shows that almost twice as many first-buyers secured a mortgage in 2019 as at the start of the financial crisis in 2008 (191,040) with those entering the property market now accounting for more than half (51 per cent) of all homes purchased (with a mortgage) this year. In 2008 this share was just 38 per cent.

Even though the number of first-buyers has stayed pretty much the same as last year, it is still encouraging to see first-time buyers top 350,000 for the second year in a row. They also represent over half of all homes bought with a mortgage, meaning the first-time buyer mortgage market share is at its highest since 1995, when they bought 53% of all mortgage-financed homes, said Strategic Economist Nitesh Patel. 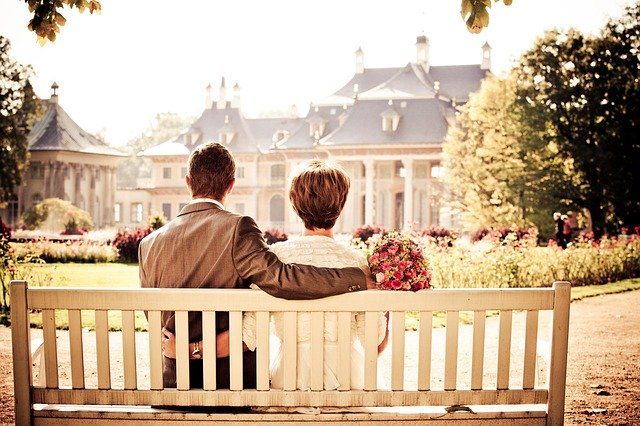