House prices grew by 4 per cent annually towards the end of 2019 in the UK, indicating stability in the housing market. This growth came in the UK election month, further demonstrating the confidence of the house buyers.

According to the Halifax House Price Index for December 2019, house prices in the UK were 4 per cent higher when compared to the corresponding period in 2018. The average price of a house was estimated at £238,963.

On a monthly basis, house prices rose by 1.7 per cent while on a sequential basis (October to December 2019), growth was 1 per cent higher than in the preceding three months (July to September 2019).

Halifax expects uncertainty in the economy to ease somewhat in 2020, which should see transaction volumes increase and further price growth made possible by an improvement in households’ real incomes. Longer-term issues such as the shortage of homes for sale and low levels of house-building will continue to limit supply, further impacting the house price growth.

As uncertainty relating to Brexit is nearing an end, house price growth is expected to remain stable through 2020.

Russell Galley, Managing Director, Halifax, said: "Average house prices rose by 4% over 2019, at the top of our predicted range of 2% to 4% growth for the year. This was driven by a monthly gain of 1.7% in December which was the biggest monthly increase of 2019, pushing up the year-on-year growth rate and reflecting that December 2018 was a particularly weak month." 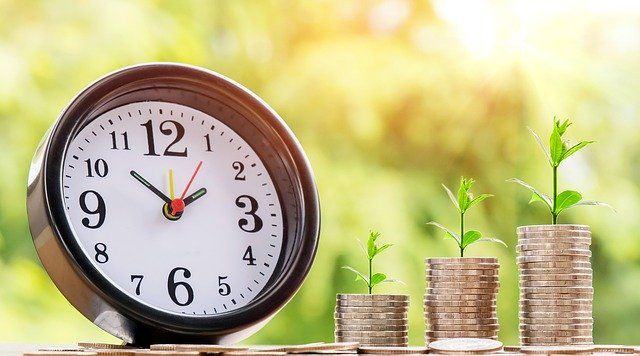