Private rental prices in London increased by 1.2 per cent by the end of 2019, indicating the return of optimism to the housing sector following UK general elections.

London private rental prices rose by 1.2 per cent in the 12 months to December 2019, up from 1 per cent in November 2019, according to the Index of Private Housing Rental Prices (IPHRP), released by the Office of National Statistics.

Rental growth in London slowed down between 2017 and 2018 owing to Brexit and its impact on the economy and property market. Rental growth started to pick since the end of 2018 in London, as demand momentum grew.

The Royal Institution of Chartered Surveyors (RICS) reported in their November 2019 Residential Market Survey that demand from prospective tenants held steady in London, with rents expecting to rise modestly over the next three months.

Focusing on the English regions, the largest annual rental price increase was in the South West, 2.2 per cent, followed by the East Midlands (2.1 per cent), Yorkshire and the Humber (1.9 per cent) and the East of England (1.5 per cent).

Rental growth has started to pick up since the end of 2018, driven by strengthening growth in London. 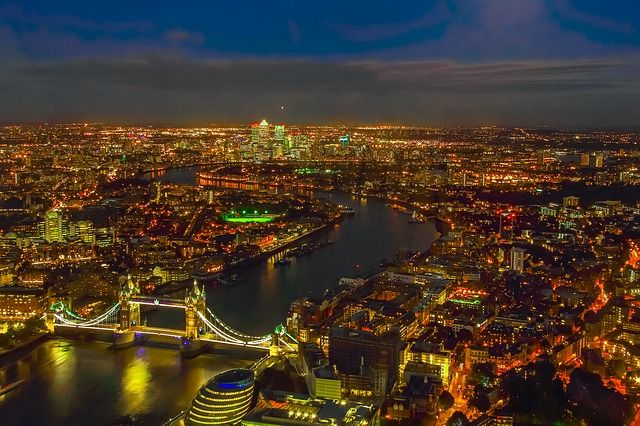 Private rental prices paid by tenants in the UK rose by 1.4% in the 12 months to December 2019, no change since November 2019 https://t.co/iSI79BeARv pic.twitter.com/ZoCieRjMgP