The UK mortgage market ended 2019 on a high note with mortgage approvals increasing by 2.7 per cent annually.

This spike in mortgage activity is attributed to the clear general election result, which put an end to months of speculation and uncertainty.

The latest Mortgage Monitor from e.surv, one of the UK’s largest residential chartered surveyors, found that there were 66,253 residential mortgages approved during the final month of 2019 (seasonally adjusted). “This level of activity represents a jump of 1.9% from November’s total and an increase of 2.7% when compared to the same month last year,” e.surv said.

First-time buyers have been major beneficiaries of low rates in recent months, but existing homeowners have also taken advantage of the increased competition between mortgage lenders. Interest rates in the remortgage market have also fallen and this has tempted many borrowers to switch to a cheaper deal, e.surv found out.

Reflecting this shift, the proportion of mortgages approved to first-time buyers and others with small deposits fell from 27.7 per cent to 25.5 per cent during the month. This was because mid-market borrowers increased their share of the market substantially during the last month of 2019.

In London, 33.4 per cent of mortgages were handed to those with large deposits. This was the highest figure in the country.

Richard Sexton, Director at e.surv, comments: “Remortgage rates were low throughout December and this appears to have tempted many homeowners to switch to a new, cheaper deal.” 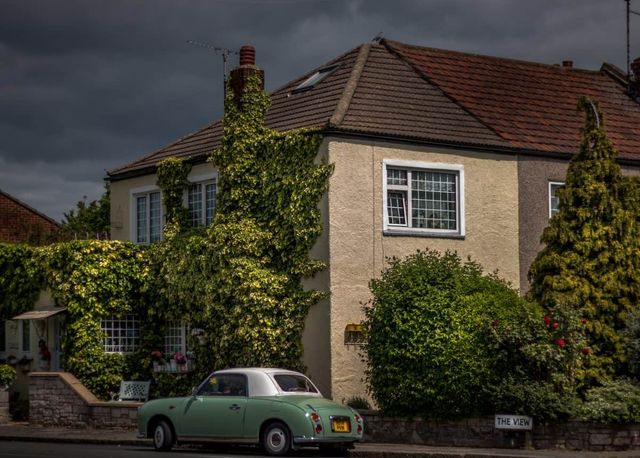 “There have been ups and downs over the course of the year, but 2019 ended on a positive note for the UK mortgage market.” Our Director, Richard Sexton shares his analysis in #MortgageMoniter https://t.co/39uM0F3RWS #mortgages