The Prime Central London residential market, among the world’s top real estate investment hubs, has responded quickly to the certainty of a majority government, as December recorded the highest monthly total number of £5 million-plus sales for five years.

According to real estate adviser Savills, there were 109 sales worth £5 million or more in the final three months of 2019, more than doubling the number seen in the third quarter of the year, across the market as a whole.

“In December alone, traditionally a seasonally quiet month, there were a total of 54 sales, the highest figure since the peak of 2014, bringing the 2019 total to 310,” Savills said in its latest report.

In terms of value, homes (priced £5 million and more) worth £1.3 billion or more were sold in the closing three months of 2019. This is 133 per cent higher than the £557 million recorded in the third quarter of 2019, and up 11.3 per cent on the final quarter of 2018. These statistics indicate that December 2019 was a busy month for the Prime Central London market.

Investors are showing faith in the Prime Central London market, as it is gradually recovering. Savills noted that Brexit-related uncertainty is expected to cap growth across Prime Central London at an average of 3 per cent in 2020, with five-year growth totalling 20.5 per cent.

Prime central London – where values are down by around a fifth since the 2014 peak – has been looking good value for some time.  This renewed confidence has unlocked transactions and appears to be carrying over into 2020. 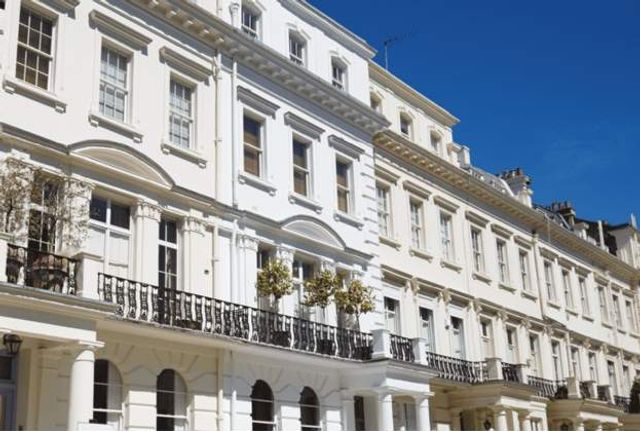 'The prime central London residential market has responded quickly to the certainty of a majority government, with December recording the highest £5 million-plus sales for five years.' Read the latest Savills research: https://t.co/BwJ6xA0dxI pic.twitter.com/EP1EhiGYJ3