The first-time buyers continue to remain a dominant house buyer group in the UK. Last year, they accounted for more than 50 per cent of all home purchases in the UK.

Despite an increase in the average price paid by a first-time buyer (FTB), £231,455 in 2019, up 9 per cent over 2018, more FTBs are stepping on to the property ladder. The average deposit paid by FTBs also increased by 7 per cent in 2019 to reach £46,187, indicating the demand from this group, as developers continue to target FTBs.

According to Halifax, Northern Ireland saw the biggest growth in FTBs since 2009 in percentage terms, up by 151 per cent (4,380 to 11,013). London’s FTB numbers have not grown much owing to property rising prices. 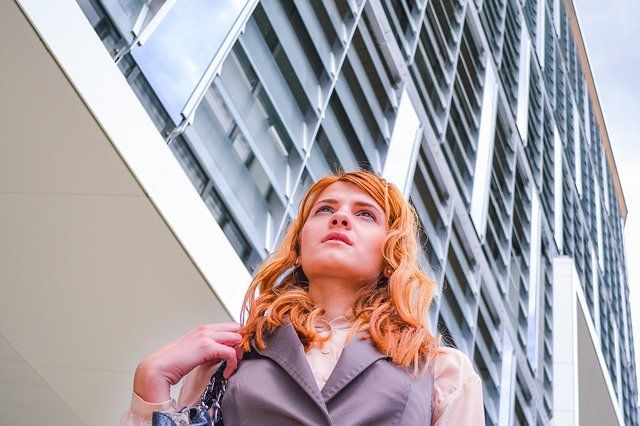