The New Year commenced on a positive note for the London residential rental market with January registering 4.4 per cent annual increase in rents.

The Rental Index revealed that rents rose from last year in 9 out of 12 of the regions in the UK. The North West region registered the highest increase in rents at 8.7 per cent in January followed by Wales (7.3 per cent); Scotland (6.2 per cent) and East Midlands (5.1 per cent).

Average rents across the UK rose by 2.3 per cent in January 2020 when compared to the same month a year previously; the average monthly rent is now £953. When London is excluded the average rent in the UK was £793 last month. The rental market across the UK is expected to maintain steady growth in view of rising demand. 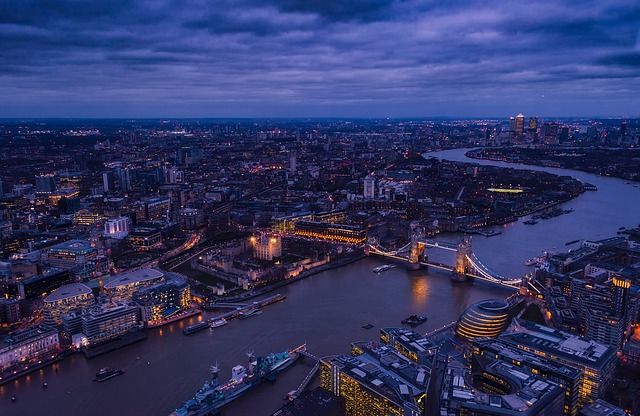