Private rental prices paid by tenants in the UK increased by 1.4 per cent annually in March 2020, unchanged since February 2020, according to the latest Index of Private Housing Rental Prices from Office for National Statistics (IPHRP). However, this report does not take into account the impact of Covid-19 on the rental market in March.

For example, a property that was rented for £500 per month in March 2019 would be rented for £507 in March 2020. Growth in private rental prices has generally slowed since the beginning of 2016, driven mainly by a slowdown in London over the same period. However, rental growth picked pace since the end of 2018, driven by strengthening growth in London. Focusing on the long-term trend, between January 2015 and March 2020, private rental prices in the UK increased by 8.8 per cent.

The largest annual rental price increase in the 12 months to March 2020 among English regions was in the South West, at 2.4 per cent, up from 2.3 per cent in February 2020. This was followed by the East Midlands, at 2.3 per cent. The lowest annual rental price growth was in the North East where rental prices increased by 0.7 per cent in the 12 months to March 2020, followed by the North West, which increased by 1 per cent.

Rental growth has started to pick up since the end of 2018, driven by strengthening growth in London. 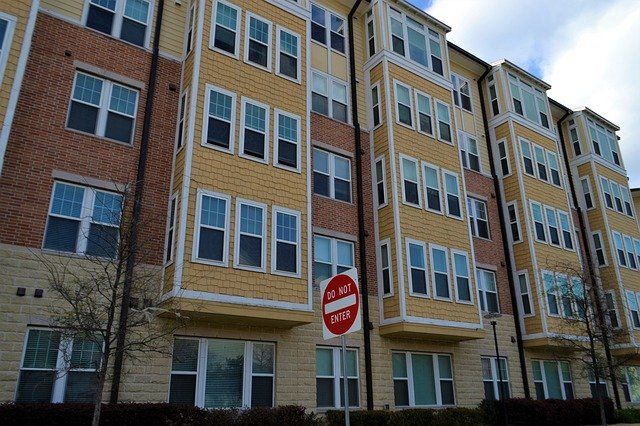