The Covid-19 pandemic seems to have had little effect on the Prime London Lettings market, which remains upbeat with more landlords registering new instructions with estate agents.

Throughout April and May of this year the number of instructions to let was consistently ahead of the same period last year as owners hedged their bets during the pandemic and opted to let rather than sell. “In the week before the property market re-opened on 13 May, the number of new instructions to let was 4% above the five-year average,” said global real estate experts Knight Frank in their Prime London Lettings Report for June 2020.

Supply is catching up with demand in the London sales market while the trend is reverse in the rental market. A number of large-scale property owners in central London listed properties to rent as the lockdown was lifted, which increased supply further.

London-based Strawberry Star also reported significant rise in viewings of their properties across the UK capital, indicating a growth momentum in the lettings market.

The one area of the London property market least affected by the lockdown was the supply of lettings properties, said Knight Frank report. 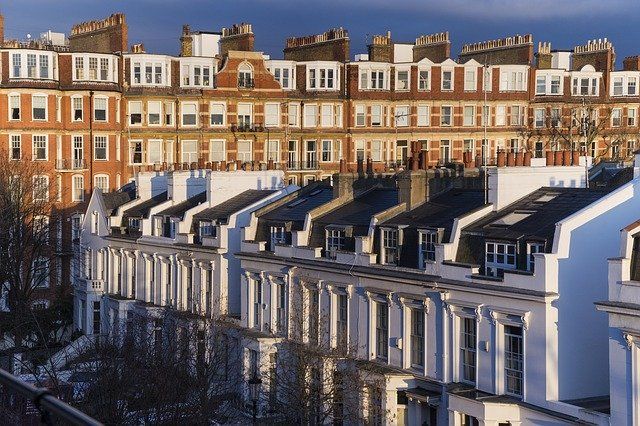