Interest in new build homes has rocketed since lockdown was lifted in the UK with 40 per cent of people preferring ‘home office’, according to a new survey released today by the Home Builders Federation (HBF).

“After spending months taking refuge in their existing homes, more and more are re-evaluating their circumstances and considering a move – and high quality, environmentally friendly, modern new build homes are increasingly being seen as an option,” said HBF in its report.

The survey revealed that 55 per cent of people now value their home space more than ever; 40 per cent say that they would now prioritise space for a home office if they were searching for a new home. About 18 per cent of people want to change the style of their home, with 16 per cent stating whilst being in lockdown their interest in updating their home has increased.

As a result of this newfound desire for change, housebuilders across the country are reporting a huge increase in new home enquiries and reservations since the sales process restarted last month.

Zoopla figures indicate that buyer demand for new build homes resurged 66 per cent in the six weeks that followed the property market reopening and is now in line with demand levels recorded in February 2020. First-time buyer demand is now outpacing pre-lockdown levels, with an 87 per cent revival after an initial fall of 68 per cent in the first two weeks of lockdown.

Strawberry Star, a London-based property developer, recorded a rise in buyer interest for its developments in London and the commuter belt towns since lockdown. There was a renewed interest from buyers with viewing increasing for Bronze in Wandsworth, London, Greenview Court in West London and Lu2on in Luton.

Interest in new build homes has rocketed since lockdown was lifted. After spending months taking refuge in their existing homes, more and more are re-evaluating their circumstances and considering a move – and high quality, environmentally friendly, modern new build homes are increasingly being seen as an option 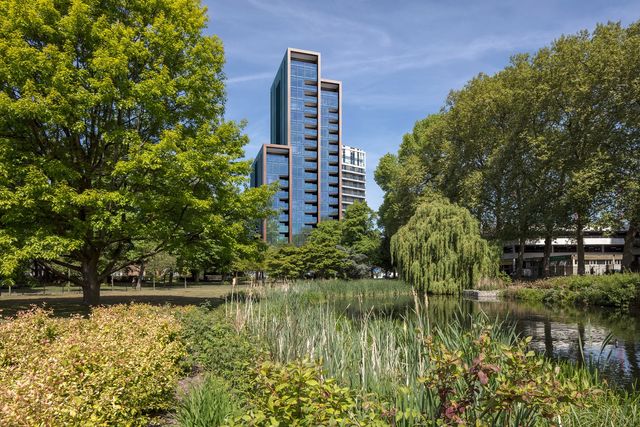