The UK property market is experiencing a pronounced bounce back through September, largely driven by a surge in domestic investors closing transactions. Further, as global funds look to find secure capital deployment vehicles before the end of the year, a significant proportion deriving from property funds and pension vehicles are focusing on the London commercial property sector.

Across the UK, the real estate sector has been hugely resilient through the turbulence of the pandemic. Investment has rebounded back up to £3.2 billion in September, according to Colliers International, the largest figure since March 2020. This has been driven in part by the private rental sector, which has benefited from government support as well as fervent buyer demand, and by the office sector which attracted £700 million in investment in September. This investment momentum is accelerating, with this figure having already been exceeded in the first week of October after just £370m transacted in August.

The growth engine, underpinning this momentum is Central London, where commercial property transactions reached £1.275 billion in the second half of 2020, based on the latest Savills market data. This brings the total volume invested to £4.362 billion and domestic investors accounted for the lion’s share. So far this year UK nationals captured 50 per cent of Central London deals in the third quarter of 2020 and 53 per cent of overall activity in 2020. This was closely followed by European investment at 17 per cent market share, Asian investors at 12 per cent, North American investors at 10 per cent and Middle Eastern investors at 7 per cent.

London commercial assets are one of the most sought-after investments for global capital, with Asian investors accounting for 31 per cent of inbound transactional volume on average over the last five years. Several factors contribute to this market confidence, including fundamentals such as world-class infrastructure, educational institutions and access to liquidity. However, measures to mitigate infection rates, including quarantine restrictions and travel impediments, have reduced international exposure to opportunities and enabled domestic players to take advantage of close proximity to these assets.

Across the UK, the real estate sector has been hugely resilient through the turbulence of the pandemic. Investment has rebounded back up to £3.2 billion in September, according to Colliers International, the largest figure since March 2020. 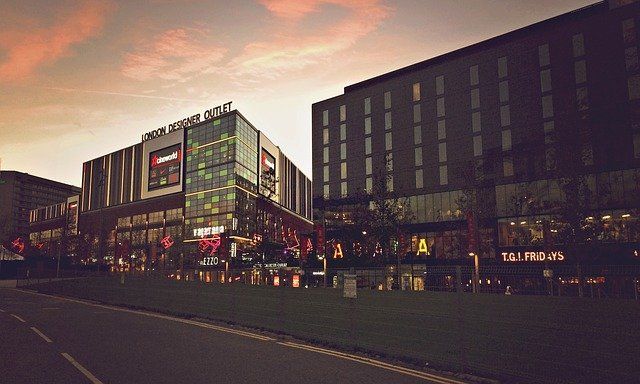