With the March 2021 stamp duty deadline looming closer in the UK, the latest government-mandated lockdown measures have ostensibly exacerbated accelerations in property instructions, sales agreed and tenant demand. The property market has been able to proceed unhindered with viewings, negotiations and transactions; this has yielded ongoing momentum most abundantly reflected in the average UK house price reaching £250,457 for the first time in history, according to Halifax figures.

With 650,000 sales currently going through the buying and selling process, 67 per cent more than the same time in 2019, according to Rightmove, activity levels show no sign of abating going into 2021. In fact, analysis from LonRes reveals that transaction levels expanded by 4 per cent annually in October. Key to this has been enhanced liquidity, with September mortgage approvals achieving the highest peak seen in 13 years. Data from the latest Bank of England seasonally-adjusted figures show that house purchase mortgage approvals rose from 85,500 in August to 91,500 in September, levels unseen since September 2007. As such, October Prime London property instructions grew 68 per cent year-on-year with a TwentyCi report confirming transaction levels currency exceed those of the last decade.

The lettings market, similarly, has picked pace significantly with rents rising for the first time since March across Great Britain to an average 1.4 per cent growth year-on-year, the Hamptons International Monthly Lettings Index showed. Moreover, RICS analysis examined seasonally adjusted quarterly figures, which exhibited a second straight quarterly rise in the three months to October. Much has been made of regional letting growth coming at the expense of the capital.

The Guardian argues that the innate flexibility of rental has led many to leave the city permanently in search of green and outdoor space. Zoopla takes the opposite view, with data indicating that the proportion of London residents’ intent on staying in the city has actually grown relative to last year.

National sales agreed are up 50% on October last year, and Rightmove now estimates there’s 650,000 sales going through the buying and selling process, 67% more than at the same time in 2019, according to Rightmove. 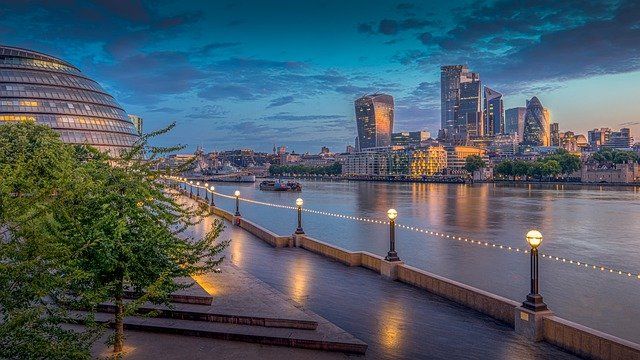